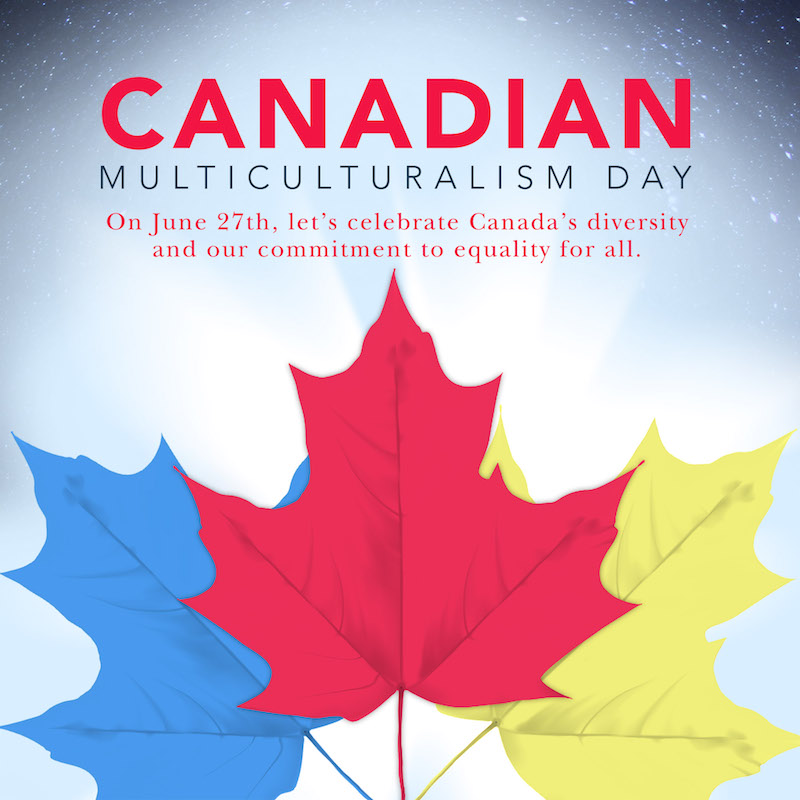 If you ask a white person in Canada what the difference is between U.S. and Canadian race relations, they will likely say something like: “The U.S. is a melting pot and Canada is multicultural.” The myth of Canadian multiculturalism is that at some point in the last 40 years, Canada stopped being a white supremacist country and developed race-neutral, colour blind immigration and social policies. This myth is contradicted in the real world, where temporary, unfree workers admitted under Canada’s temporary foreign worker programs are the largest annual group of working class migrants admitted across Canada’s borders, and Indigenous and Black inmates are over-represented in relation to their population by a factor of 10 or worse. The myth of a harmonious Canadian multiculturalism is worse than a lie—it is a narrative of individual inclusion that replaces racial justice with feel-good white innocence.

Canada’s Multiculturalism Act of 1988 consists mostly of feel-good declarations about linguistic and cultural diversity, while only dedicating state funding and protections to English and French “cultures” and languages. The most important part of the multicultural turn was in immigration policy. In the decades after World War II, economic and social factors led the Canadian state to reform its overtly racist immigration policies. In 1967, Canada replaced the “preferred countries of origin” immigration quota system with the points system. Overt discrimination based on race and nationality was replaced with covert discrimination that made virtues of traits that tended to be held by Europeans or people from Asia with European-style middle class cultural capital, like speaking English, having a Western education, and having lots of money.

While opening immigration to Asian migrants with middle class cultural capital, Canada restricted access to permanent residency and citizenship for working class people of colour from Asian, African, Caribbean, and Latin American countries, promoting the exploitation of both temporary and undocumented migrant labour. In 1973, just six years after the points system, the Non-Immigrant Employment Authorization Program (the precursor to the contemporary Temporary Foreign Worker Program) was introduced. Temporary foreign worker programs have been widely criticized as racist policies that facilitate exploitation and abuse. In short, the multicultural turn served Canadian state interests by promoting an influx of racialized labour, the exploitation of which functioned to propel national economic growth.

Canadian state multiculturalism served another related purpose: rescuing white supremacy. Multiculturalism was adopted at a time characterized by what critical race theorist Sunera Thobani refers to as an “international crisis of whiteness.” This crisis was the result of a number of historical developments: the rise of national independence movements in the Global South, which refuted the narrative of white colonizers as the bearers of modernity and civilization; growing social movements within imperialist centres like Canada against racism, colonialism, and imperialism; and the fact that scientific racism was discredited and renounced by the majority of mainstream Western institutions after the defeat of Nazi Germany.

These developments destabilized a previously secure sense of whiteness. Thobani argues that, through multiculturalism, a new white subject has been formed: one that is tolerant, cosmopolitan, and presumed to be innocent of racism. Within this framework, racists are constructed as holdovers from the past—from the time before multiculturalism—and these individuals are cast as responsible not only for the sins of the past, but also still-existing racism, which is framed as an exception within multicultural society that can only be addressed with more and better multiculturalism.

Within multiculturalism, the Canadian nation is idealized as a uniquely colourblind place in an unenlightened world. Canadian citizenship is framed by what has been called a “new racism,” where middle class, urban white people get to be cosmopolitan, while racialized, Black, and Indigenous people are seen as “bearers of difference.” Non-whites are constructed as “monocultural” rather than multicultural; their cultures are painted as static and homogenous, and are associated with illiberal values (e.g., authoritarianism, essentialism, intolerance, patriarchy) so that racialized, Black, and Indigenous people supposedly need to be taught the virtues of multiculturalism under white supervision.

Multiculturalism also has an answer to problems of Canadian colonialism, working to discredit Indigenous claims to the land by framing Indigenous people as yet another “culture” that can be harnessed for the enrichment of the Canadian nation as a whole—a nation that is officially “multicultural” but remains defined by its allegiance to whiteness.

Since its emergence in the 1980s, Canadian state multiculturalism has co-opted and derailed radical anti-racist movements, refocusing energies away from questions of economic justice for racialized, Black, and Indigenous people, and towards cultural parity, narrowly defined. Multiculturalism offers racialized people with middle class cultural capital limited inclusion within the Canadian nation on the condition that they serve the interests of the colonial state and capitalist class, while securing the exclusion of others.

On the surface, multiculturalism appears to promote inclusivity, diversity, and “Canadian unity,” but its underlying purpose is to bolster white settler hegemony and capital accumulation at the expense of racialised labour and colonial dispossession.