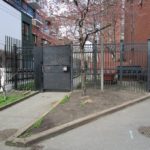 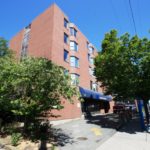 In April after the government hired Portland Hotel Society (PHS) to manage Super InTent City, SIC Society met with PHS to clarify their role at the camp. (…) 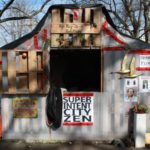 “We Are People” – Collective Demands for Housing

Super InTent City (SIC) is a leader in the movement against displacement and for housing justice. (…)