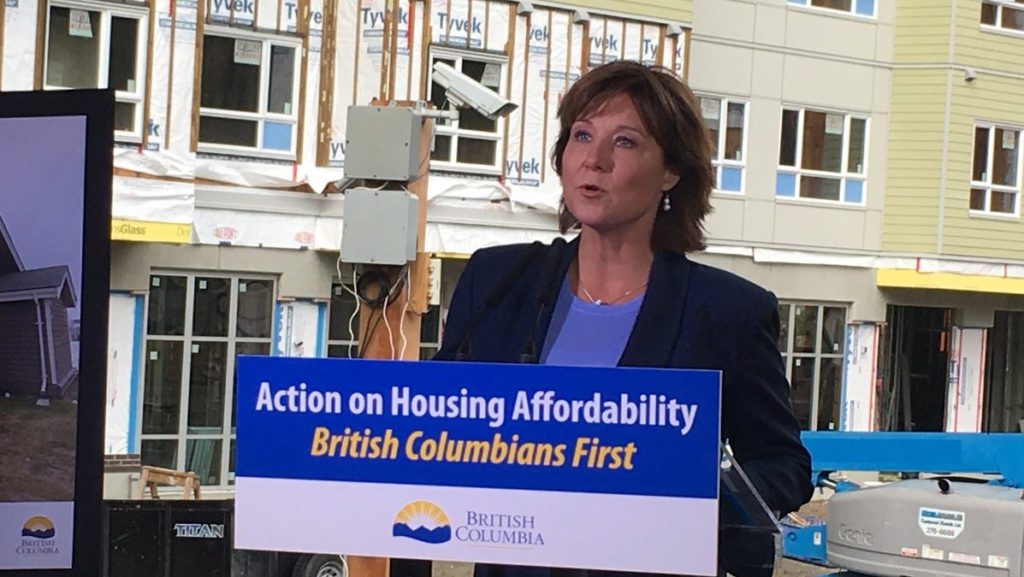 Over the last 16 years, the BC Liberals have held power under Premiers Gordon Campbell and Christy Clark and established a powerful legacy that makes right wing, free market politics feel like the only possibility. Fundamentalist tax cuts and personal responsibility explanations for poverty are their hallmark. But while the BC Liberals did not invent the right wing politics they made dominant; these neoliberal politics and ideology has been a mould growing in the walls of Canadian society since being planted there by propagandists in the 1970s.

Back in the early 1970s, major Canadian corporations met together to try to change the way Canadians thought about social programs. Alongside similar corporate syndicates in the USA, Canadian corporations formed full-time professional think tanks and hired intellectuals to strategize a campaign to win tax cuts for corporations and for “free trade” across borders between rich and poor countries. Major barriers to this agenda were the institutions of the welfare state. The welfare state depended on three major things: wealth redistribution by taking taxes from the rich and providing basic services for the poor; high levels of unionization in combative industrial unions; and an agreement in society that these things helped the vast majority of people.

The corporate think tanks did not speak openly their goals of lower taxes for the rich and ending union power. Instead, they used capitalist and white supremacist identity politics to create new, post-welfare state ideas that blamed low-income people for their own poverty. The fight against the BC Liberals is the fight against this ideological and political legacy. Our struggle for justice against corporate power and neoliberal propaganda is not limited to the BC Liberals themselves, it is against the entire political establishment in BC, including the NDP – which has also been infected with BC Liberal logic.

It seems like all that think-tanking and media pushing about the need to cut programs, the individual obligation to work even when there are no jobs, the fraud accusations, and the bashing of people on welfare have colonized people’s imaginations. The 16-year-long BC Liberal reign of power is a sign of the success of the right wing think-tank agenda, but their victory is not secure – the time has come for our counter attack. Unlike the power-hungry capitalists of the 1970s, we don’t have the billions of dollars for think tanks, and we don’t own major newspapers to circulate our ideas and make them truths. After 30 years of attack, we don’t even have labour unions on the side of the people, or a political party that critiques austerity and economic growth at all costs. What we do have is ourselves, our numbers and creativity and intelligence and love for our communities and our determined will to fight, which is really all we need.

Why we have homelessness