Articles by Alliance Against Displacement 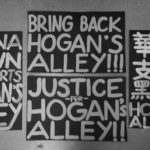 We are writing regarding the impending removal of the Georgia and Dunsmuir viaducts and the importance of appropriately honouring and making restitution to the Black community which was displaced by the City by building those viaducts. (…) 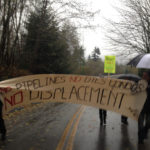 Alliance Against Displacement sent the following letter to Climate Convergence organizers on November 24, 2016. (…) 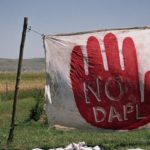 Over the past few weeks, as Alliance Against Displacement worked on this collective statement in solidarity with the camps and struggle at #NODAPL, the camps came under violent, militarized assault by police. (…) 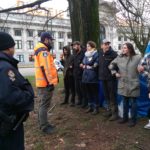 Around 9:30 am on the morning of November 25, 2016, police arrested seven people at the new Thornton Park tent city beside the Pacific Central Skytrain; one homeless resident and six supporters. (…) 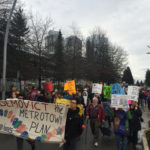 On November 12, 2016, Metrotown residents rallied and marched with the Stop Demovictions Burnaby campaign against the proposed redevelopment and rezoning plans of the Metrotown neighbourhood. (…) 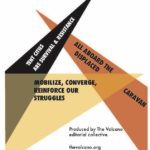 Three Pledges of Struggle: By Together Against Displacement & Dispossession Summit

Our Together Against Displacement and Dispossession summit packed three major accomplishments into one weekend, which together will strengthen the struggles of homeless and evicted people. (…) 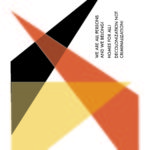 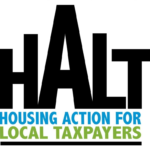 On Saturday, September 17th, HALT (Housing Action by Local Taxpayers) is organizing a “Housing Rally to Halt the Madness.”  (…) 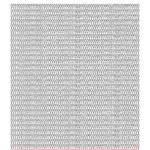 Since coming into office nearly a year ago, the Trudeau Liberals have done two things to address Canada’s housing and homelessness crisis (…) 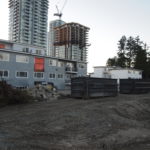 Thursday, June 30th is the eviction day for the tenants of three rental apartment buildings on Imperial Street, Metrotown. (…)

How do we work together to stop displacement when it seems like everything is against us?

Alliance Against Displacement (AAD) (originally Social Housing Coalition/Alliance) formed in the lead-up to the provincial election of 2013 to raise the issue of the need for social housing in BC and oppose the imminent threat to social housing programs. (…)